Sapper Oakley qualified as a military parachutist on course 81 which ran at RAF Ringway from 9 to 16 September 1943. The course instructors’ notes record ‘good performance, confident and capable.'

He served served with as 591 (Antrim) Parachute Squadron RE until 1945 when he was posted to Palestine. 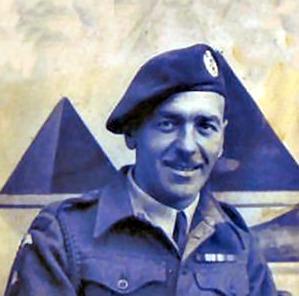