Pte John Henry Park was the son of Albert and Fernand Park; and husband of Rose Park, of Prestwich, Lancashire.

He volunteered for British Airborne Forces while serving with The Dorset Regiment, qualified as a military parachutist on Course 71 which ran at RAF Ringway in July 1943, and was posted to the Holding Company.

Pte Park subsequently served with 5th Parachute Battalion and the timing of his parachute course would indicate that he deployed with the battalion on operations to Italy, south of France and Greece.

After the war he served with the battalion in Palestine where, on 25 April 1946, he was shot while serving on the guard party for the divisional car park in Tel Aviv by members of the Stern Gang. (See account below.) Sadly, he died on the following day from his wounds. 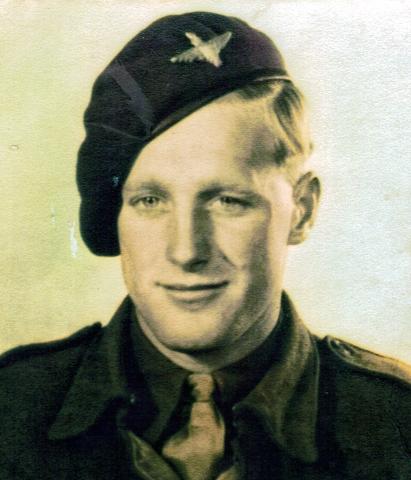