John Arthur Harry Barnes enlisted as a boy soldier into The King's Regiment at Liverpool in October 1936 and served in Gibraltar.

He volunteered for airborne forces in October 1942 and qualified as a military parachutist on course 35, which ran at RAF Ringway from 29 October to 7 November 1942.

Pte Barnes was posted to the 2nd Parachute Battalion as a reinforcement in North Africa during Operation Torch. He was wounded in March 1943.

He served in India before demobilisation in 1948. 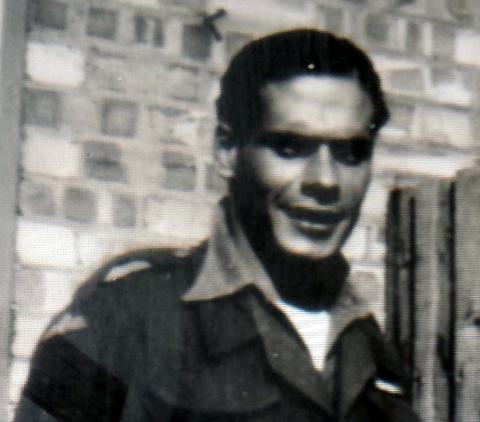