John Gerrard Flaherty enlisted into the General Service Corps. He was transferred to Royal Army Service Corps before volunteering for airborne forces.

Driver Flaherty qualified as a military parachutist on course 99, which ran at RAF Ringway from 19 January to 3 February 1944. The course report states: ‘Dvr Flaherty: Quiet, above average, reliable.’ He was then posted to 224 Parachute Field Ambulance.

Dvr Flaherty jumped into Normandy on D Day, 6 June 1944. He also saw service in the Ardennes, Rhine Crossing and Advance to the Baltic.

Sergeant Flaherty was demobbed on 17 JULY 1947 after returning from Palestine. 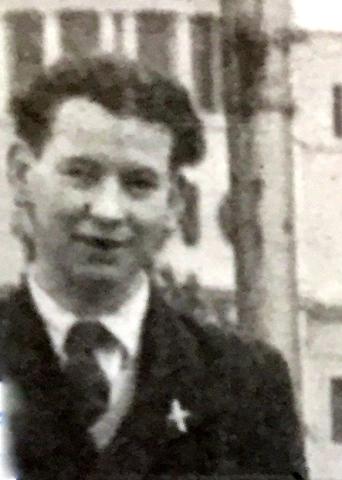