Corporal John E Harwood attended parachute course number 136 at RAF Ringway between 1-17 October 1944. His course report stated that he was 'nervous but determined. Did very well'.

Cpl Harwood was posted to HQ Section, 224 Parachute Field Ambulance, Royal Army Medical Corps, and it is likely that he participated in the Ardennes campaign in Decmber 1944.

He took part in the Rhine Crossing, and was later posted to Palestine. 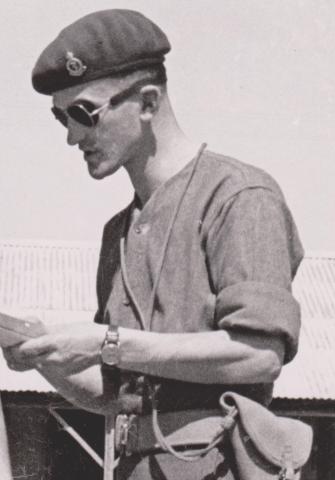