John (Edward Brims) Brown enlisted into a Scottish Regiment in the 1940s and subsequently volunteered for airborne forces.

By the early 1950's he was serving with 2 PARA in Egypt and later went on to serve as a Warrant Officer Class 2 with 3 PARA.

WO2 John Brown died on the parade ground at Aldershot of natural causes, on 3 February 1967, aged 40 years, and is now  buried at Aldershot Military Cemetery. 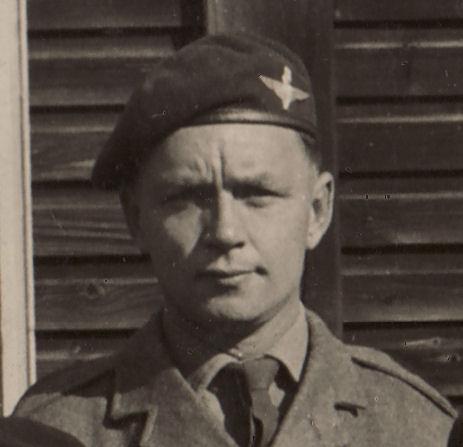