John Buck was born in Hove, the son of a General Surgeon. His father retired after the end of the First World War and emigrated to Vancouver Island. John enjoyed the outdoor life there until his family returned to England in 1932. He went to school at Lancing and then on to Edinburgh to study medicine qualifying in 1938.

Prior to the outbreak of WWII John served in the Territorial Army; joining the Regular Royal Army Medical Corps in 1940 under an emergency commission. Initially posted to 180 Field Ambulance he was then attached to various units as MO and subsequently posted to the British Military Hospital in Delhi in 1941. Shortly after this he became the Regimental Medical Officer to 151 (British) Parachute Battalion.

He joined 151 Battalion when parachuting in India was still very rudimentary. There were a number of injuries and fatalities because of poor training and equipment. In spite of these difficulties John was an enthusiastic parachutist and formed part of an 8 man stick of officers who were asked to do a demonstration jump to show that it was still safe and to restore morale (see group photo - 8 Man Officer Stick, 151 Battalion, 1941).

Later his Battalion (by now renumbered as 156th Parachute Battalion) saw service in the Middle East and took part in the capture of Taranto. The Battalion returned to England and, as part of the 1st Airborne Division, landed at Arnhem where they were involved in fierce combat. John stayed behind with the wounded and was captured, spending nine months in captivity until the end of the war.

After demobilisation, he occupied several senior medical posts in Brighton and London. He was eventually appointed as a Consultant Orthopaedic Surgeon in Woolwich and Greenwich, where he acted as a Civilian Consultant to the Military Hospitals. He was regarded within his profession as a skilful and innovative surgeon, introducing procedures for the internal fixation of the spine which are still in use today.

He maintained a keen interest in sport and remained active as a sailor, skier and parachutist until late in life. He also acted as a medical adviser to Charlton Athletic Football Club.

With acknowledgement to Farid Khan and William Scott whose obituary formed the basis of this profile. 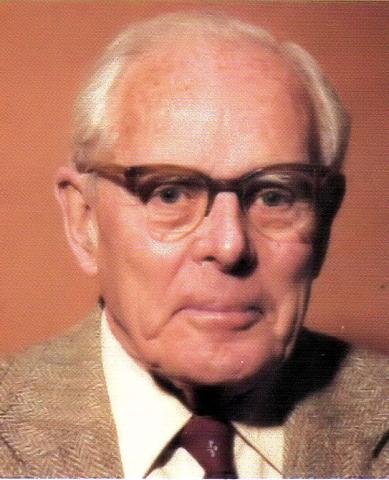