Pte John Lionel Bingham joined the Royal Warwickshire Regiment from his home town of Warwick on the 1 September 1939 and transferred on  29 April 1940  to the Royal Artillery.

In February 1945 he was transferred to the Welch Regiment but moved soon after on 8 March 1945 to the Army Air Corps where he joined A Company, 13 (Lancashire) Parachute Battalion. During his time with A Company he saw service in the Far East.

On 10 August 1946 he was discharged to the Army Reserves. 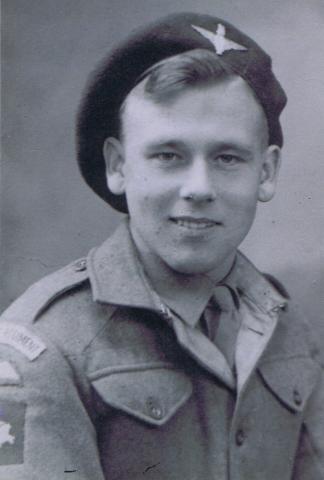