Private Katiff volunteered for airborne forces and attended Parachute Course 37 which commenced at Hardwick Hall on 2 November 1942 before moving on to RAF Ringway on 12 November 1942. After completing the course on the 27 November 1942 he was posted to the Intelligence Section, Headquarters Company, the 1st Battalion, The Parachute Regiment.

He went to North Africa and served in Italy, before returning to England.

On 17 September, he jumped into Arnhem on Operation Market Garden.

Private Katiff died during the withdrawal of Arnhem between 25-26 September 1944, aged 24 years old. He was recovered from the river Rhine on 2 October 1944 and he is now buried at Rhenen General Cemetery, Rhenen, Utrecht. 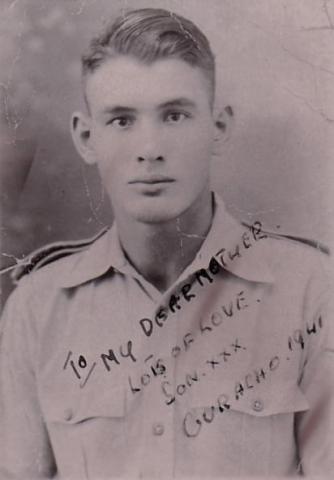