He transferred to No 1 (Guards) Independent Parachute Company in 1956 and took part in the deployments to Cyprus and Suez in 1956, and later, to Jordan in 1958. 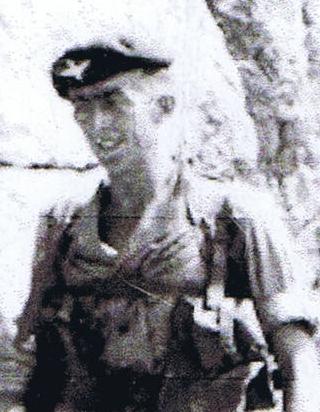