He qualified as a military parachutist on course 21/22 in August 1942 and joined the 1st Parachute Battalion.

Pte Kearns deployed to North Africa, Sicily, Italy and Arnhem, where he served as No 1 on a Bren Gun in 3 Platoon, R Company. He was later taken as a PoW and sent to Stalag 12A at Limburg, Germany. 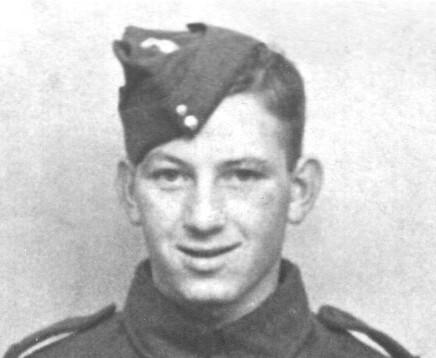