After qualifying as a military parachutist he was initially posted to No1 Airborne Forces Holding Unit. He was then posted to 8 Platoon, C Company, 7th (Light Infantry) Parachute Battalion and served in the Ardennes Campaign, the Rhine Crossing, the advanced to the Baltic, the Far East and Palestine. 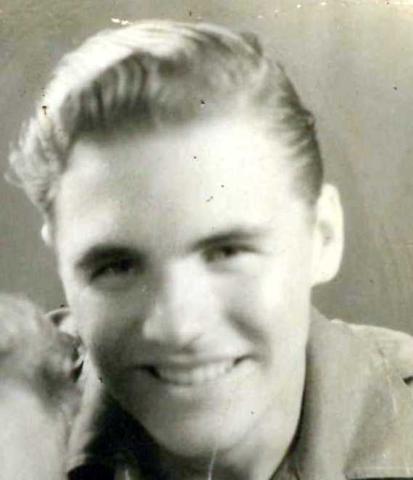