James Panniers enlisted into The Royal Engineers in June 1995.

Sapper Panniers was posted to 9 Parachute Squadron RE (9 Para Sqn, RE) in January 1996 and passed P Company in the March.

He was promoted to Lance Corporal in June 1998 and went Operation (Op) Descant in 1999. Corporal Panniers was posted to 3 Royal School of Military Engineering Regiment (3 RSME Regt) in January 2001. Returning to 9 Para Sqn, RE in 2003, he then went on Op Telic.

Sergeant Panniers was Recce Troop Sgt at 23 Engineer Regiment (Air Assault) from November 2004 until November 2007. During this posting he served on Op Herrick VI.

Staff Sergeant Panniers was again posted to 9 Para Sqn, RE in April 2007 and went on Op Herrick VIII and was awarded a Commander of British Forces Afghanistan Commendation. 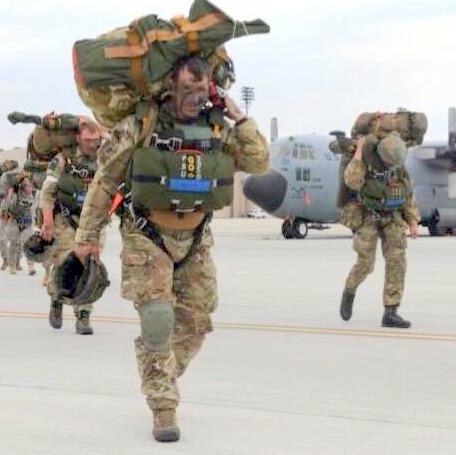