James French served in the Royal Artillery prior to volunteering for airborne forces during World War II.

He qualified as a military parachutist on course 96, which ran at RAF Ringway in December 1943, and subsequently served with 9 Para Bn HQ Coy Signals Platoon during the campaigns to liberate North West Europe in 1944-45. 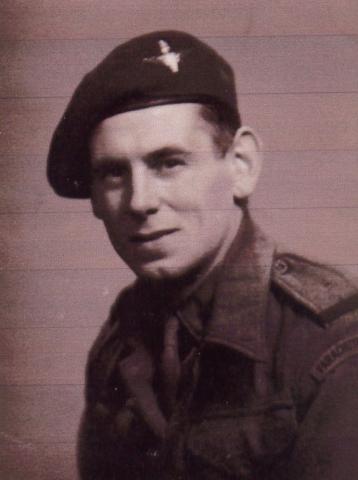