Jackie Smith joined The Parachute Regiment Freefall Team in 1971  and was the first female to serve on a military display team in the world.

She was the first female to be awarded the red beret, presented by General Gale in front of the Dakota at Browning Barracks in 1973. 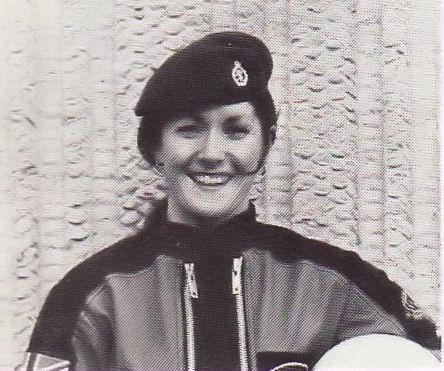