Pte Jack Payne served with The South Staffordshire Regiment prior to volunteering for The Parachute Regiment.

He qualified as a military parachutist on course 135 which ran at RAF Ringway from 25 September to 7 October 1944, serving with 13th Parachute Battalion on its subsequent campaigns in North West Europe, the Far East and Palestine. 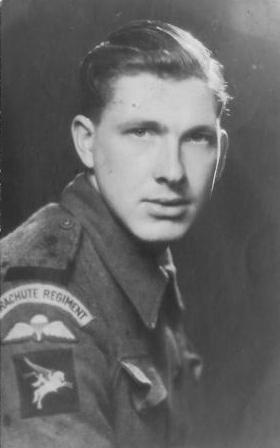