Ibraheem Anthony White (Tony) was called up for military service in 1941 at 17 years of age.

He then transferred back to the Royal Warwickshire Regiment before finishing his service with the South Wales Borderers. 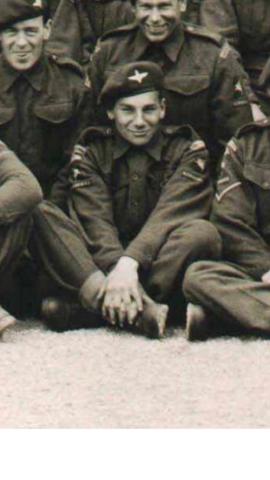