Ian Patrick Scrivens was born in Weymouth and was lived in Yeovil prior to joining the Junior Parachute Company (JPC) in 1981. His parents said ‘He loved every second of it’.

He served with the 3rd Battalion The Parachute Regiment (3 PARA) and took part in the Falklands campaign in 1982.

Private Scrivens died during the Battle for Mount Longdon on 12 June 1982, aged just 17 years old.  His friends Neil Grose and Jason Burt were also hit. Neil was mortally wounded and Ian was shot by a sniper trying to save him alongside Pte Jason ‘Tommy’ Thomas. Neil had celebrated his 18th birthday only the day before he died and Jason Burt was 17. 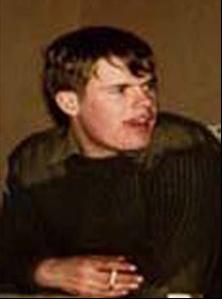