Lt Ian G MacDonald was the son of Hugh and Margaret MacDonald of Glasgow. 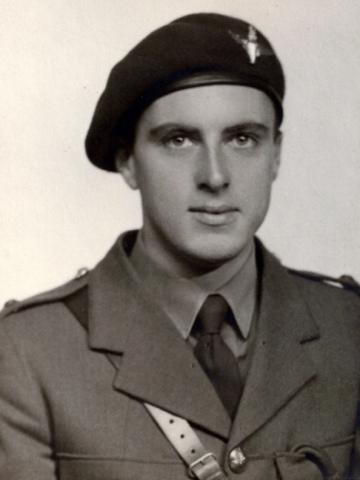