Private Herbert Ronald Brownrigg was the son of Robert and Margaret Brownrigg, and came from Yorkshire.

It is believed that he enlisted into The Royal Warwickshire Regiment. It is unclear if he volunteered for airborne forces or whether he was serving with the Warwick's 13th Battalion when it was turned over to airborne duties.

He attended Parachute Training Course 51 which ran at RAF Ringway from 15 to 27 February 1943. This was a standard course of eight descents comprising  three balloon descents, including one at night, and five aircraft descents. Although nervous at first, as most pupils are, Pte Brownrigg finished the the course very well.

Shortly after the course, Pte Brownrigg died in the UK while serving with 8th (Midlands) Parachute Battalion on 13 June 1943, aged 19 years old. He is now commemorated on the Memorial at Brookwood Military Cemetery, Surrey. 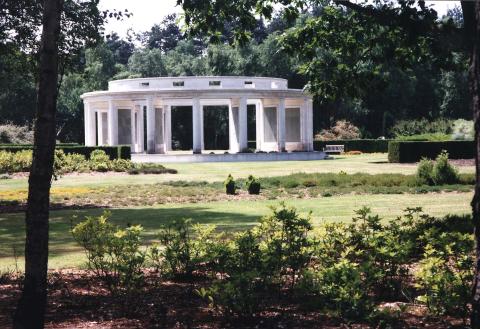