Herbert George Newitt from Reading worked as a chauffeur before enlisting into The Royal Army Service Corps (RASC) in January 1940, aged 25 at Acton.

Driver Newitt was part of the 93 (Airborne) Composite Company RASC Seaborne Echelon that went to North West Europe to attempt to supply the troops on Operation Market Garden.

He later went on Operation Doomsday in Norway before being demobbed in early 1946. 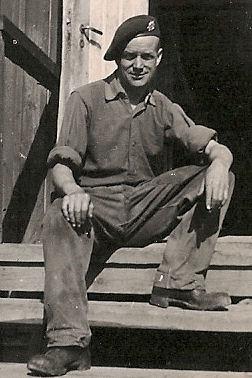