At the outbreak of WW2 he was working as a dental equipment salesman. He enlisted in the Royal Ulster Rifles at Ballymena on 12 June 1940 and later volunteered for airborne forces.

Harry was posted to the 2nd Parachute Battalion, after qualifying as a military parachutist in August 1942 serving in North Africa, Italy, North West Europe and the Far East.

He was married to Lynne and after demobilisation on 11 March 1946 returned to his previous occupation as a dental equipment salesman. 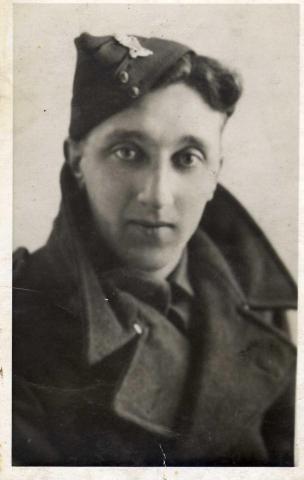