Henry Edward Eaglen volunteered for airborne forces while serving as a Private with The Northamptonshire Regiment.

In August 1943 he attended Parachute Course 79 to complete his parachute training at RAF Ringway and was posted to C Company of the 8th (Midland) Parachute Battalion.

‘Ted’ Eaglen parachuted into Normandy on 6 June 1944. He later reached the rank of Sergeant and went on to see action in the Ardennes, Rhine Crossing and the Advance to the Baltic. 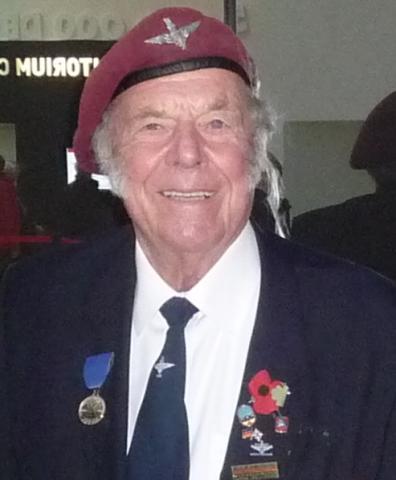