Private Harry Newell was the son of Ernest and Violet Newell, of Rotherham, Yorkshire.

Harry had seen service in North Africa, with the Royal Engineers, when he volunteered for airborne forces in March 1944 and was posted to the 4th Parachute Battalion. He completed his parachute course in Italy.

Harry served in C Company, under the command of Major JN Gourlay, for Operation Dragoon, the airborne led invasion of Southern France on 15 August 1944. Pte

He was killed in action on the same day, aged 23 years, and initially buried near Le Muy. Harry is now buried at Mazargues War Cemetery, Marseilles. 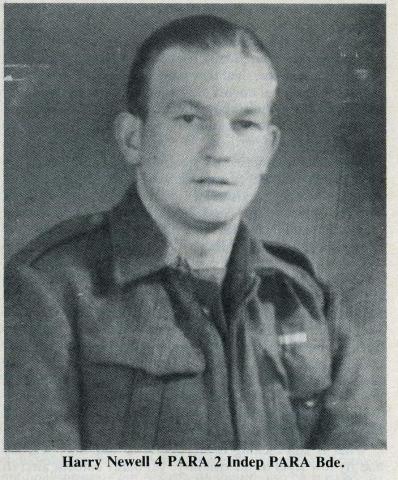