Harry Mullan enlisted into the Parachute Regiment in January 2009, initially with 725 Athens Platoon at ITC Catterick,until he broke his foot and went to Falklands Platoon. He Passed Out of P Company (Coy) with 728 Arnhem Platoon in November 2009.

Private Mullan was poste to 9 Platoon, C Coy, the 3rd Battalion, the Parachute Regiment (3 PARA) and gained his Wings in February 2010.

In September 2011 he completed the anti-tanks cadre and was posted to Aniti Tank Platoon, Support Coy, 3 PARA. Lance Corporal Mullan was promoted in July 2013. 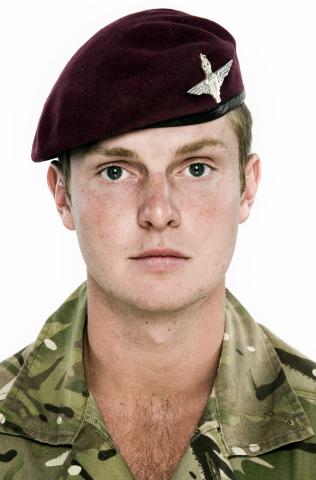