Hugh Francis ‘Frank’ Carson was born in Belfast, Northern Ireland, in 1926. Frank’s family were of Italian descent and he grew up in what was then the 'Little Italy' area of Belfast. He attended St Patrick's Elementary School and was once a choirboy at St. Patrick's Roman Catholic Church on Donegall Street.

After leaving school he worked in the building trade as an electrician, and later a plasterer. As an 18 year old he was called up for national service and volunteered for airborne forces.

Pte Carson was posted to the Holding Battalion before being posted to 3rd Parachute Battalion.

He served in Palestine and was involved in clearing up the aftermath of the King David Hotel bombing in Jerusalem.

Frank went on to become a comedian and national treasure after winning Opportunity Knocks in the 1960s. He used his fame and popularity for fund raising and to represent the people of Belfast.

Frank Carson, who has died aged 85, was Northern Ireland’s best known comedy export during the long, grim years of The Troubles, a standard-bearer for the province’s deep wellspring of native humou 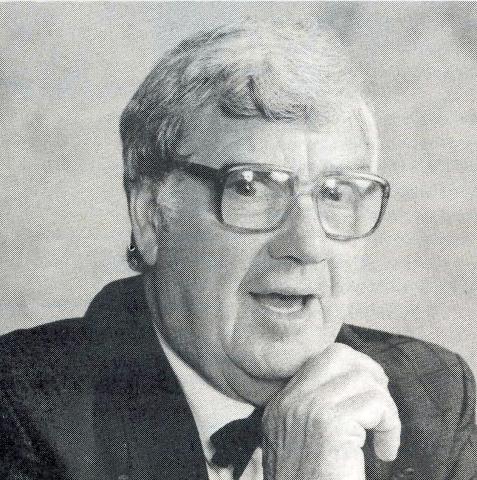