Private Graham Harry Cyril Mouland served with several Airborne units during his military career. He began his Airborne service with 9th (Essex) Parachute Battalion during the late 1940s and served in Palestine. He took part in the Battalion Athletics team (pictured) during this deployment.

Leaving the Battalion in 1948, he rejoined Airborne service when part of the Royal Army Pay Corps, attached to 22 SAS Regiment in the late 1950s. He took part in the Regimental deployment to Oman from late 1958 through to March 1959. He subsequently moved to the Regimental Pay Office in Reading, before a one-year secondment to Rhodesia. Having completed this, he spent a further year attached to 7 Para RHA in the early 1960s.

Profile photo taken in 1946 in Palestine 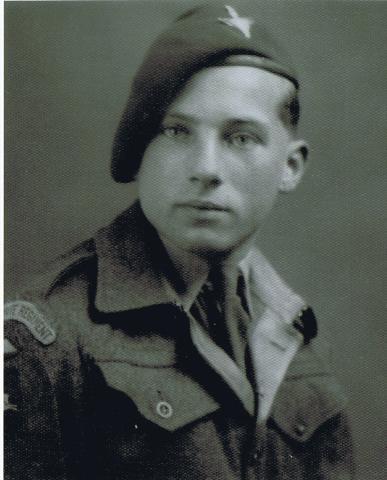