Gordon Findlay Davidson was granted an emergency commission with The Royal Engineers on 18 January 1941 after completing his training at 141 Officer Cadet Training Unit.

He later qualified as a miltary parachutist on course 49 which ran at RAF Ringway from 1 to 18 February 1943 and served as the 2 i/c of 591(Antrim) Parachute Squadron RE.

He later died on active service with 503rd Field Park Coy while based in Germany. 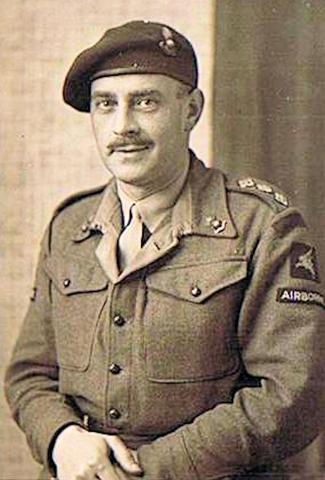