Private Gordon Eric Ainger, son of James and Florence Louise Ainger, of Harwich, Essex,  originally enlisted into the RAF before transferring to the Army.

He qualified as a military parachutist on Course 78, which ran at RAF Ringway during August 1943, and was posted to 6th (Royal Welch) Parachute Battalion. 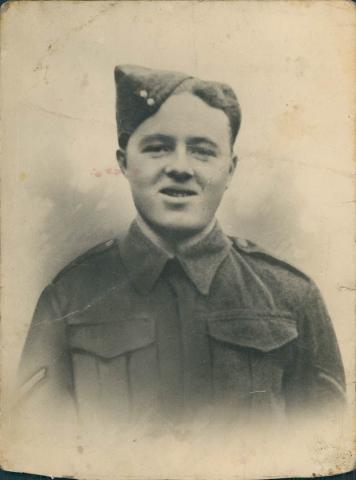