Early in 1972, he was awarded an MBE in recognition of his services on deployment to Northern Ireland the previous year.

Padre Weston was killed in an IRA bomb attack on HQ 16 Parachute Brigade Officers’ Mess on February 22 1972, aged 38 years old. He is now buried at St Peter and Paul Churchyard, Crosby, in Liverpool.

Lt Col Howlett paid the following tribute to him: "Padre Weston was an absolutely tremendous Roman Catholic priest," he said. "He did a tremendous amount to try and bridge the gap between the Catholic community and the Catholic Church and our soldiers. And he was continually going around into Catholic estates to try and achieve this, very often by himself and obviously completely unarmed and dressed as a priest." 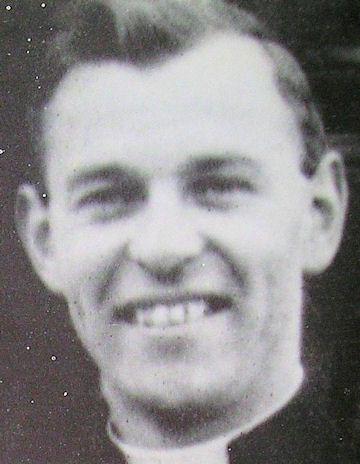