After receiving a short service commission at the beginning of 1968 he worked in the Royal Army Educational Corps until transfer to the Parachute Regiment in 1973.

He commanded the Red Devils and finished his service as Commandant JSPC. 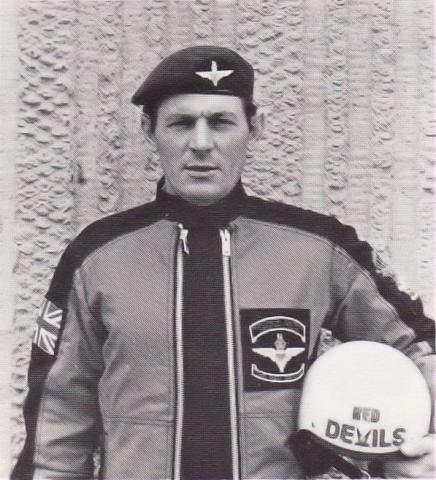 Albert Owens said:
A good man, he was my Team commander in the Red Devils in 1976.
Add your comment