Gerald Randell, son of Mr and Mrs A Randell, of Catterick, Yorkshire, was born in April 1942. After leaving school, he initially joined the Army with 15/19th The King's Royal Hussars Cavalry Regiment.

In the mid-1960s, he volunteered for service with the newly formed Parachute Squadron Royal Armoured Corps. Gerald had a successful career, rising to the rank of Sergeant by the time he felt the Army. 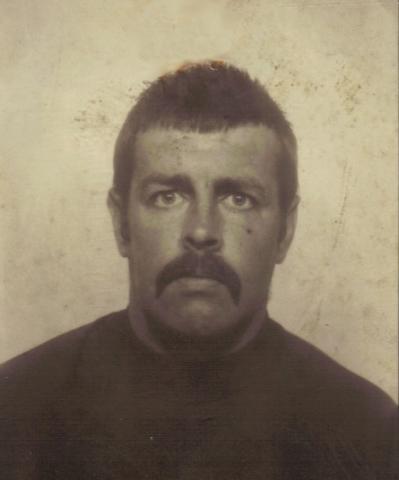