Gerald Carlin enlisted in to General Service Corps and was posted to The King's Own Scottish Borderers (KOSB).

He volunteered for airborne forces August 1944 and qualified as a military parachutist on Course 134, which ran at RAF Ringway from 18 September to 5 October 1944. The course report stated he was an: ‘Average performer, good worker.’

After initially being posted to the holding unit, he went to the 9th (Essex) Parachute Battalion and saw active service in the Ardennes, the Rhine Crossing and the Advance to the Baltic.

Corporal Carlin went on to serve in Palestine prior to demobilisation in October 1947. 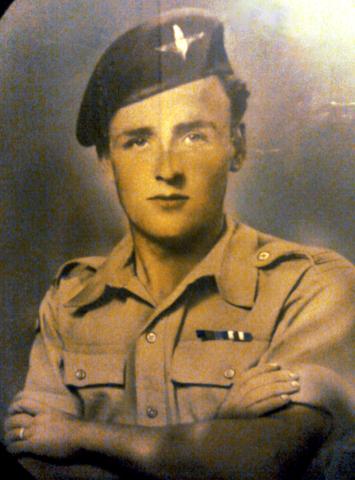