George Granger, was the son of Catherine Granger, of Keighley, Yorkshire, enlisted into The Duke of Wellington’s Regiment.

Private Granger volunteered for airborne forces and attended parachute training course number 59 at RAF Ringway, between 5 and 16 April 1943. He was posted to the 6th (Royal Welch) Parachute Battalion.

He saw active service in Italy, The south of France and in the Greek campaign, during Op Manna. 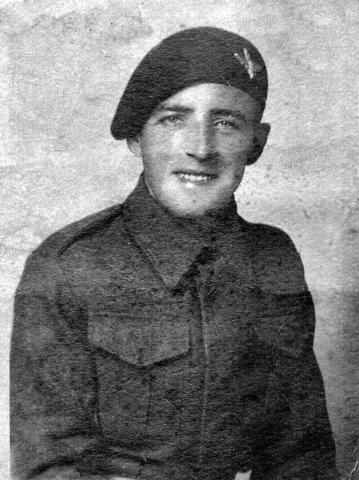