After leaving the RAF, Fred stayed in the Upper Heyford area and established a canteen business which supplied the base. 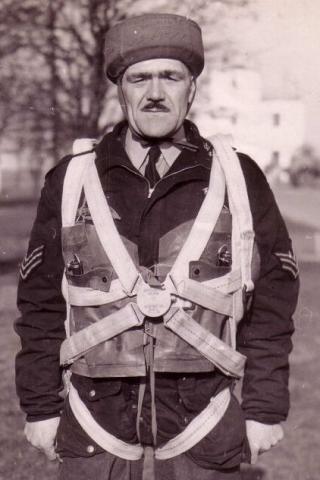