Fred Lee was of Jewish descent and originally enlisted into The Royal Armoured Corps. He is thought to have joined 21st Ind Para Coy in early 1943 and deployed with the unit to North Africa, Italy, Arnhem and Norway. It is not certain if he was still with the unit when it deployed to Palestine.

He was the only member of the Company to be awarded a Dutch Bronze Cross for actions at Arnhem, where he served with No 2 Platoon. The recommendation for the award records:
" On 23 September 1944 Pte Lee was on patrol with an NCO and four other men. On approaching a house the party was heavily fired on. All but Pte Lee became casualties. Pte Lee immediately attacked the house, and single handed destroyed the enemy in occupation, capturing two Light Machine Guns. He then proceeded to help the wounded back to our lines.
The following day on 24 September 1944 Pte Lee noticed some enemy infiltrating into a ruined house on the flank of his position. He immediately attacked the position driving the enemy out and killing two of them. During the final three days of the action this private soldier commanded his section with great courage and initiative."

Sadly Fred Lee was killed in a motoring accident in France in the 1970s. 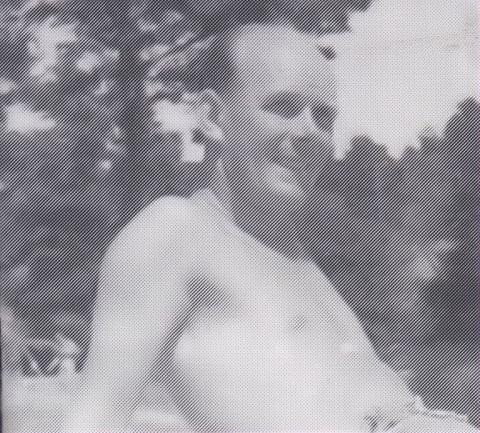