Fred Feast served as a Sergeant in the RAF. His service included a tour as an instructor at No 1 Parachute Training School RAF Abingdon.

It is believed he provided ground training instruction to Alan Ladd and appeared as an extra in the film 'The Red Beret' while serving.

He performed a variety of different roles after leaving the RAF including acting and appeared in several TV dramas. His most famous role was in Coronation Street where  he played the Rovers Return potman Fred Gee from 1975 to 1984. Television success was more limited after this although he also appeared for three years in the television series All Creatures Great and Small. 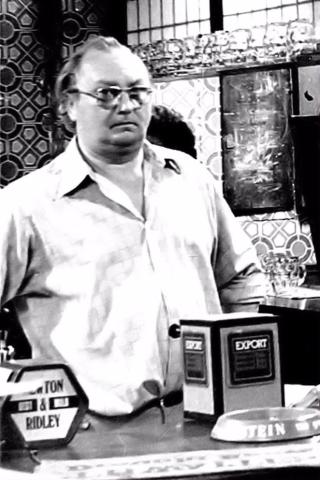