Private Frederick Auty came from Sheffield and  was enlisted into The East Lancashire Regiment during World War II.

He volunteered for airborne forces in late 1943 and qualified as a military parachutist on course 96, which ran at RAF Ringway in December 1943.

He was part of the spearhead force which parachuted into Normandy in the early hours of D-Day, ahead of the main landings, to liberate France from German occupation in June 1944.

Pte Auty  was killed in Normandy one week later and died on 13 June 1944. He is now commemorated on the Memorial near Bayeux War Cemetery, Normandy.

Compiled with the assistance of Sylvia Phillips née Auty 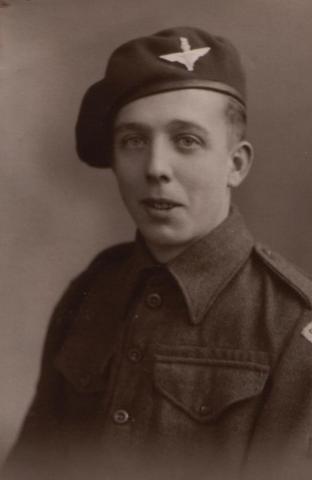