Fred Ogden was born and lived in Cheadle, Cheshire. He enlisted on 22 January 1954 into the Grenadier Guards.

He volunteered for airborne forces in 1955 and was posted to No 1 (Guards) Independent Parachute Company.

Lance Corporal Ogden served in Cyprus from June until November 1956.

He was medically discharged in February 1957 following a parachute accident that resulted in major surgery on a dislocated and damaged right shoulder.

Fred Ogden passed away in February 2012 after a short battle with cancer. 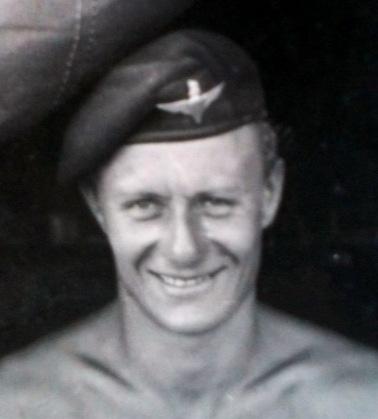