After volunteering for airborne forces, Cpl Jarrett successfully completed parachute training course 5 at RAF Ringway. The course lasted from the 30th December 1941 until the 3rd January 1942.

Cpl Jarrett served with the Royal Army Medical Corps and was attached to Support Company, 1st Parachute Battalion. Whilst serving with this unit he saw action in North Africa. 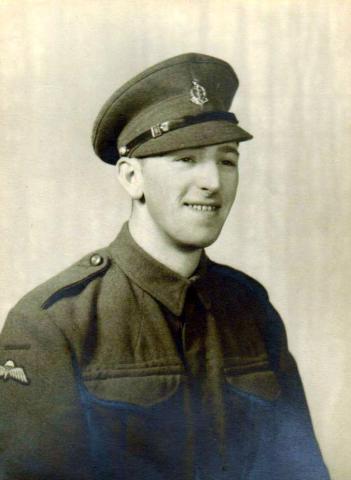