Private Frank Ankrett served with the Royal Artillery prior to volunteering for airborne forces during World War II.

He qualified as a military parachutist on course 80 which ran at RAF Ringway in September 1943 and was posted to the 12th (Yorkshire) Parachute Battalion.

He took part in the campaigns to liberate North West Europe  from German occupation in 1944-45, from Normandy through to the Rhine Crossing and Advance to the Baltic. Following the end of the war in Europe he deployed with 5th Parachute Brigade to the Far East in late 1945. 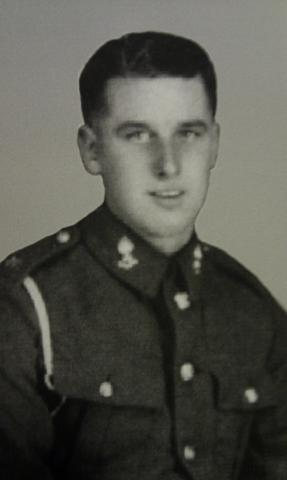