Lt Moore saw action in Arnhem during Operation Market Garden in September 1944, where he was troop leader of F Troop. He led his troop to Oosterbeek, taking up a position near the church where Number 3 Battery was designated to support the 1st Parachute Brigade with the 75 millimetre guns.

Lt Moore was later wounded by mortar shrapnel but managed to return across the river. 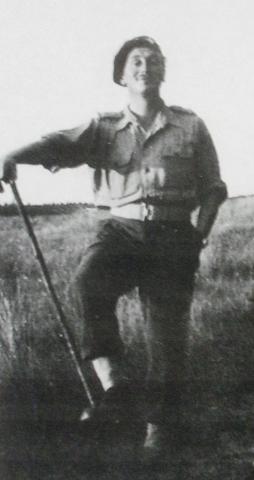