He qualified as a military parachutist on Course 94/95 which ran at RAF Ringway from 6 to 20 December 1943 and joined 21st Independent Parachute Company in early 1944.

He served with 2 Section, 1 Platoon, 21st Independent Parachute Company as the No 2 Bren Gunner, with John Avallone as his partner, and took part in the Battle of Arnhem, during Op Market Garden.

On the sixth day of the battle, Avallone and Hillier were sited with their Bren at Oosterbeek crossroads when Avallone was killed. Lance Corporal Humphreys has always maintained that Rex became angry at losing his friend and threw caution to the wind, as a consequence he was badly shot. 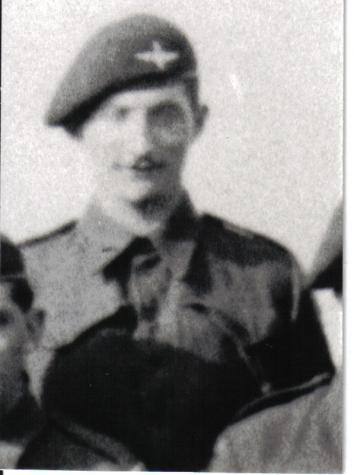