Private Ernest Norman Hewett, son Ernest William and Ellen May Hewett, of Norwich served with the Royal Army Medical Corps and received a Mention in Despatches during his military career. He took part in the North African campaign, during Op Torch, attached to 1st Parachute Battalion.

Private Hewett died on 17 March 1943, aged 26 years old. He is now commemorated on the Memorial at Medjez-el-Bab War Cemetery, Tunisia. 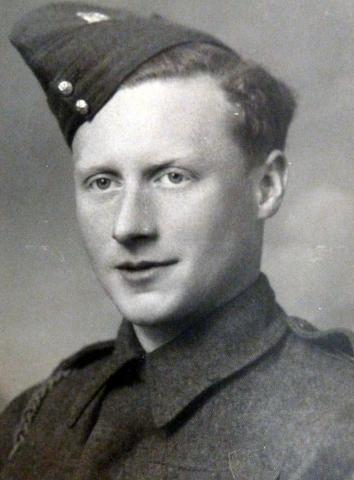