Records indicate that Driver Field was either serving with 591 (Antrim) Field Company RE, or volunteered from another field company, when it was turned over to airborne forces and redesignated as 591 (Antrim) Parachute Sqn RE.

He attended RAF Ringway for parachute training on course 69B, which ran from 21 June to 1 July 1943. The course cadre comprised 90 men from 591 Sqn of which only six failed to complete the course as a result of refusal or injury. The course instructors' notes record that Driver Field "worked hard - attained a good standard."

He served in 1 Troop and took part in the Normandy and Ardennes campaigns. One month after returning to the UK, he deployed for a third time on Operation Varsity, the Rhine crossing into Germany, this time by glider with troops under the command of Captain Harbord. 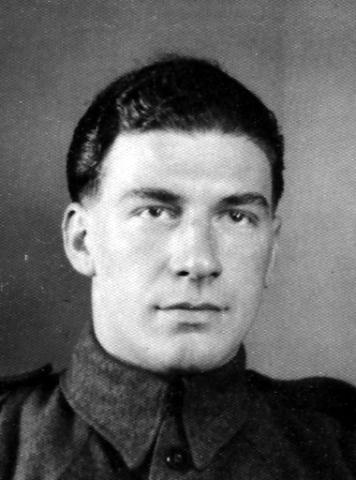