He qualified as a military parachutist on Course 101, which ran at RAF Ringway from 31 January 1944 to 13 February 1944, and was posted to 16 Parachute Field Ambulance.

He served with 16 PFA at the Battle of Arnhem, and was part of a surgical team which operated on casualties at St Elizabeth's Hospital in Arnhem. Two British surgical teams continued to operate even after the Hospital fell into German hands. They were eventually held as Prisoners of War and Ernest was held at Stalag XIB Fallingbostel. 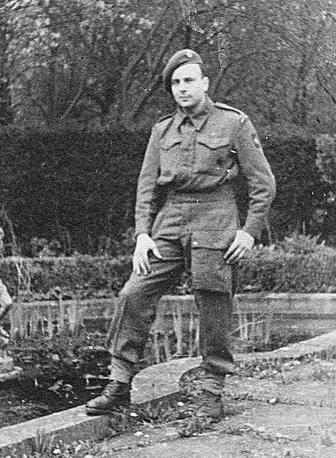