Ernest Clifford Green was born in May 1923. After regular army service, he transferred to Airborne service during the war. He eventually joined B Company, 6th (Royal Welch) Parachute Battalion. 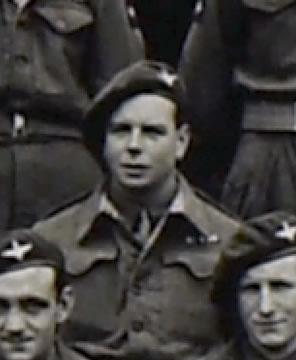