He qualified as a military parachutist on Course 77 which ran at RAF Ringway from 9 to 18 August 1943, and subsequently served with A Company, 6th (Royal Welch) Battalion, The Parachute Regiment.

Roy deployed with the battalion for operations in Italy, South of France, Greece and Palestine. 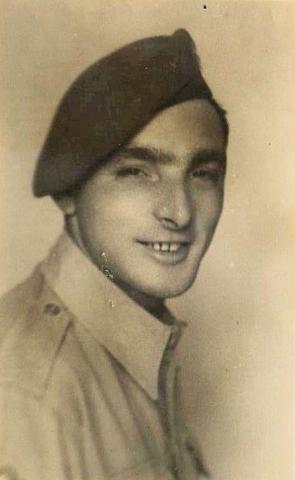