Eddy Pieri was enlisted into The Royal Army Service Corps and completed his training at Newark Road, Lincoln.

He later served with 250 (Airborne) Light Composite Company in Norway and was deployed to the Far East, but diverted to Palestine following the Japanese surrender.

Eddy served in Palestine with 63 (Airborne) Composite Company RASC and is believed to have been demobilised in 1947.

Compiled with the assistance of Ian Pieri 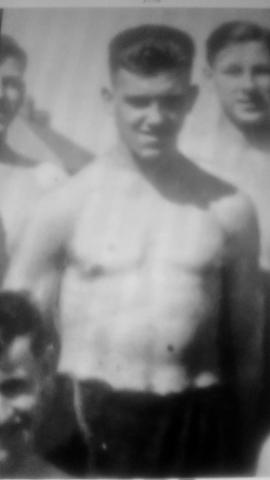