After volunteering for airborne forces, Edward Nash qualified as a military parachutist on Course 203 which ran at RAF Upper Heyford from 18 November to 13 December 1946 and subsequently served in Palestine.

Ted was a lifelong supporter of the Airborne Brotherhood. He died on the 12th of December 2018 after short illness. 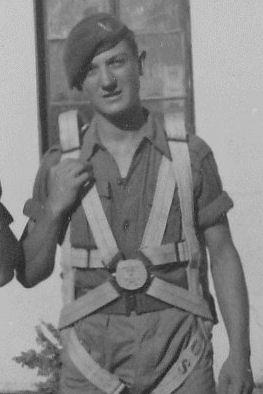